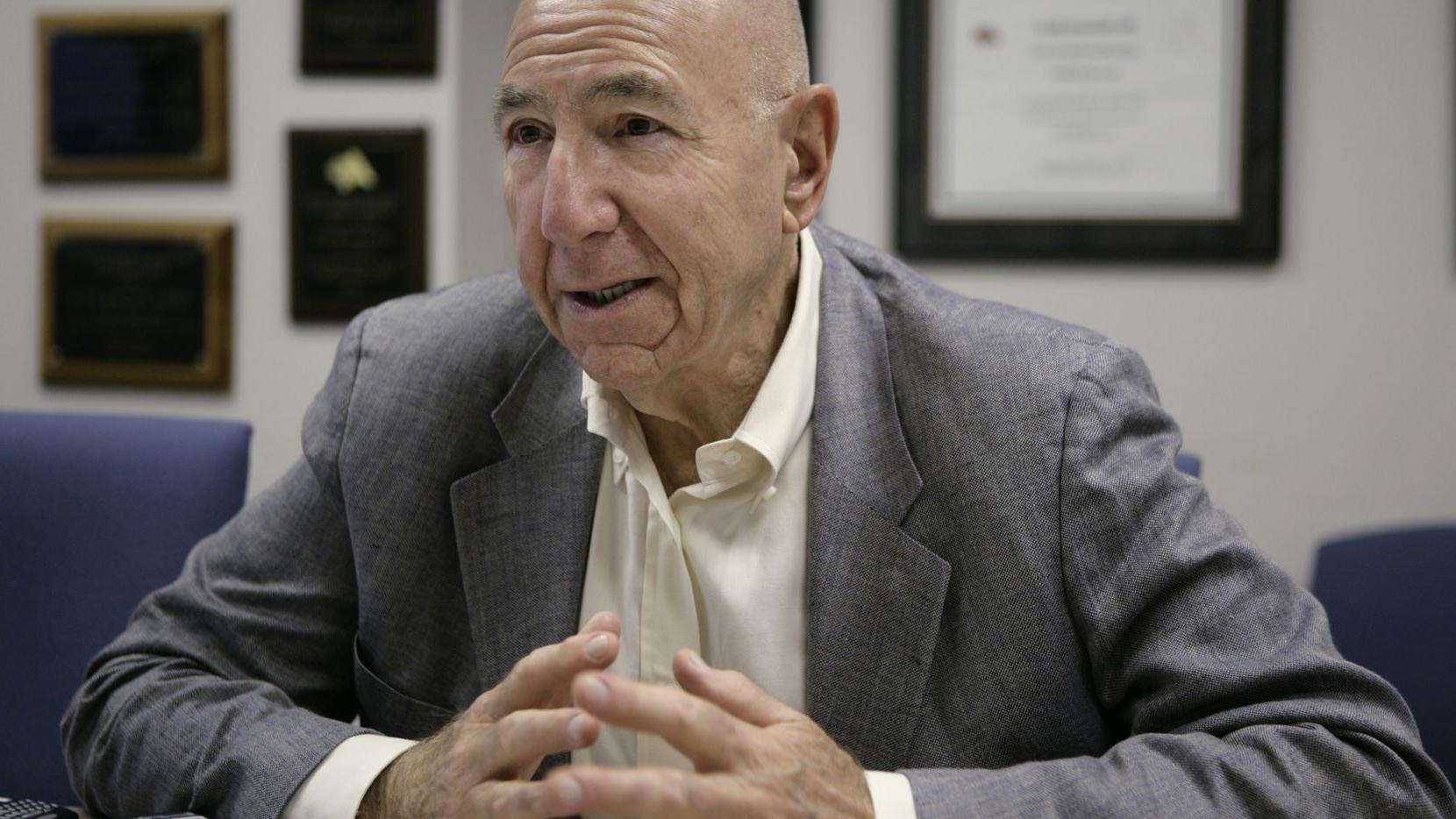 Bloom built a creative agency in Dallas that would compete on a national level and then went to New York to help build Publicis, one of the world’s largest ad agencies.

Robert H. Bloom, a force in the advertising industry’s heyday, died on Saturday. He was 87.

Bloom led consolidations first from Dallas and then from New York to create Publicis USA, which he grew as CEO until he retired in 2002.

Bloom took a business started by his father in 1952 and turned it into the largest independent advertising agency based in Dallas. The Bloom Cos. represented fast-growing Dallas companies of the 1960s, ’70s and ’80s including Southwest Airlines, Zales Jewelers and TGI Fridays.

Bloom opened an office in New York in the late 1980s and became part of Paris-based Publicis in 1991, where the business grew not only with national and international clients such as L’Oreal and Nestle but also from almost a dozen acquisitions of important regional agencies in major U.S. cities.

Bloom was always looking out for the clients and the agency, including with his decision to leave his name off the merged agency and knowing when it was time to pass leadership to a successor a decade later, said Maurice Levy, chairman of the board of Paris-based Publicis Groupe, one of the world’s largest advertising and communications companies.

“He would always say it’s the right thing to do,” Levy said. “He was forthcoming, and a very loyal man. He helped us transform Publicis. Bob hired great people, and it was his ambition to make Publicis a great name.”

In our all-virtual program on February 1-2, 2022, 4A’s Decisions 2022 will explore the various forces at play... View Conference